ASME’s commitment to diversity, equity, and inclusion is essential to all we do.

In performing our mission, ASME embraces diversity and respects the dignity and culture of all people.

Letter from the CEO

ASME is deeply committed to Diversity, Equity, and Inclusion in our global engineering community as we fulfill our mission. We celebrate the range of voices, perspectives, backgrounds, and experiences of our community to inspire others to join us. It is our conscious intention to promote diversity, equity, and inclusion in our programs, events, member outreach, learning and development opportunities, scholarships, publications, and communications, and to create safe spaces for groups and individuals to share concerns and discuss solutions.

ASME resources related to diversity, equity, and inclusion can be found on these pages:

ASME's Diversity, Equity, and Inclusion Toolkit
Resources for volunteers who want to advance diversity, equity, and inclusion in their units

ASME employs the following definitions in our policies: Diversity is the ways in which we differ as individuals or organizations, and the commonalities and similarities that justify and motivate all people and entities to work collaboratively together in order to achieve mutually beneficial outcomes. Diversity encompasses Diversity of Experience, Diversity of Thought, and Diversity of Demographic Groups. Equity is ensuring fair and impartial treatment, access, opportunity, and advancement for all people. Equity takes into account disparate needs, conditions, and abilities, with particular attention to historically underserved and underrepresented groups. Achieving equity requires the identification and elimination of barriers to full participation and the correction of imbalances that disadvantage some groups. Inclusion is creation of opportunities and the elimination of barriers to allow all people to participate in and contribute to ideation, planning, projects, programs, processes, teams, organizations, social activities, fun or any other meaningful opportunity, that helps achieve successful outcomes.

ASME believes that community is at the heart of what we do as we serve our membership. Below you will find the groups that have been formed to drive support and foster community. If you would like to form a group, please email bruffc@asme.org with your idea for consideration. 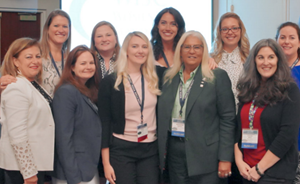 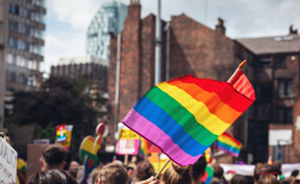 The LGBTQ+ Pride Group furthers LGBTQ networking, visibility, and normalization at ASME and within the engineering field. 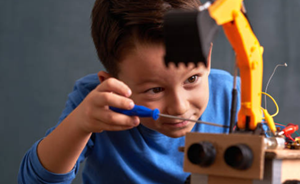 ASME FutureME is a community tailored to early career engineers that delivers on-trend content, resources, and networking opportunities to connect engineers, and provide the technical and professional tools necessary for the new generation to succeed in today’s workforce.

50k Coalition
The coalitions goal is to produce 50,000 diverse engineering graduates annually by 2025.

oSTEM
Out in Science, Technology, Engineering, and Mathematics

Articles, videos, and podcasts related to DEI in the engineering community

Diversity and Inclusion is of paramount importance to ASME