This unit, retired from the Belle Isle Station of the Oklahoma Gas & Electric Company, was the first gas turbine to be used for electric utility power generation in the United States. It represents the transformation of the early aircraft gas turbine, in which the engines seldom ran more than ten hours at a stretch, into a long-life prime mover. This redesign was based upon creep-rupture tests of S-816 cobalt-base alloys for turbine buckets. The low-cost trouble-free service led to wide-scale adoption of the gas turbine, over 45 million kilowatt capacity (over 9 percent of U.S. output) being installed during the period 1966 to 1976.

This two-stage expansion turbine has a fifteen-stage axial compressor. It ran on natural gas. Through a reduction gear, it drove a 3,500 kilowatt alternator at 3,600 revolutions per minute. 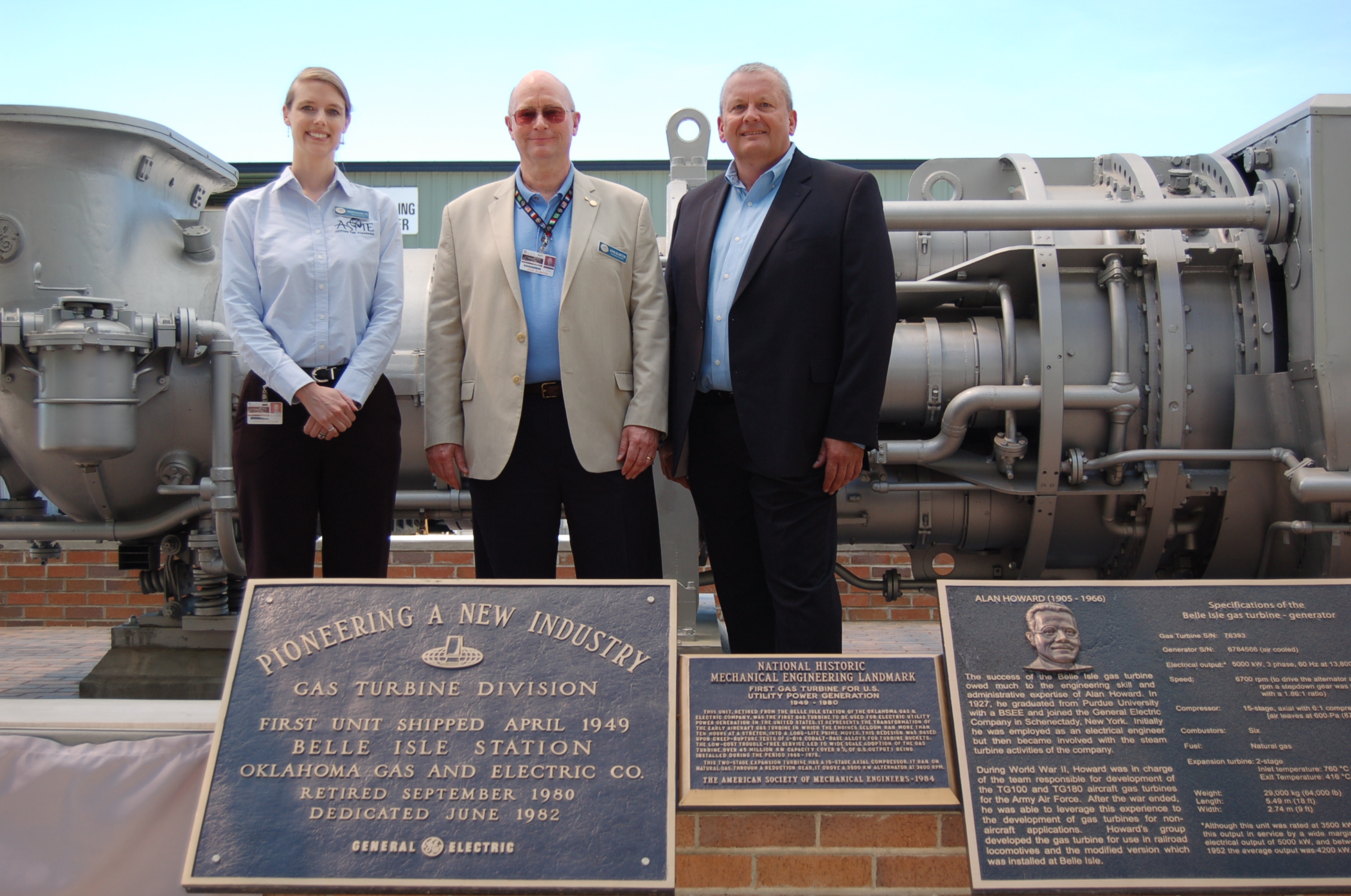 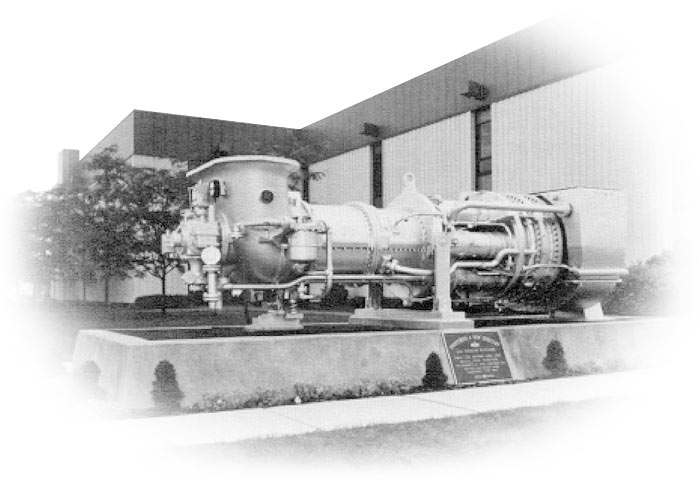